Why the effect occurs crown?

To the corona effect possible, you need a potential 3,000,000 Volts per metre in dry air at sea level. That means that, at least, with that potential, it must be produced in a discharge of electricity that goes through a distance of 1 meter.

Referenciándolo in centimeters, we will say that it will take a potential of 30,000 Volts to beat the air between two electrodes separated 1cm of distance. In any case, the management of these potentials is very dangerous, so they are used special devices to produce a corona with potential lower (on the order of 3,000 V). Lamps for corona effect are the elements that allow a concentration of high voltages in your interior, facilitating the electrical discharges (corona) on a mesh connected to earth, which covers the body of the lamp. These discharges of high voltage will destroy the oxygen molecules, and produce Ozone.

A drive that uses tubes dielectrics bit diameter is capable of generating up to 14% of Ozone from oxygen. 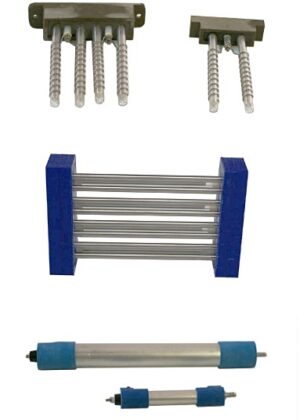 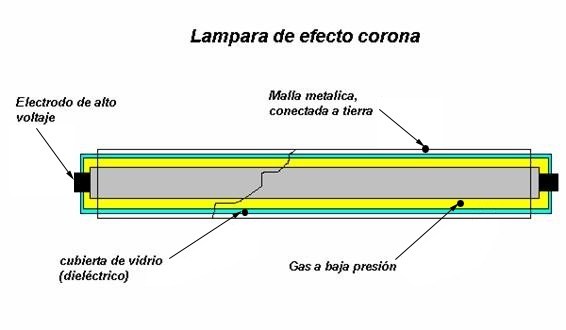 Our machines are designed and manufactured using industrial components to extend its useful life.